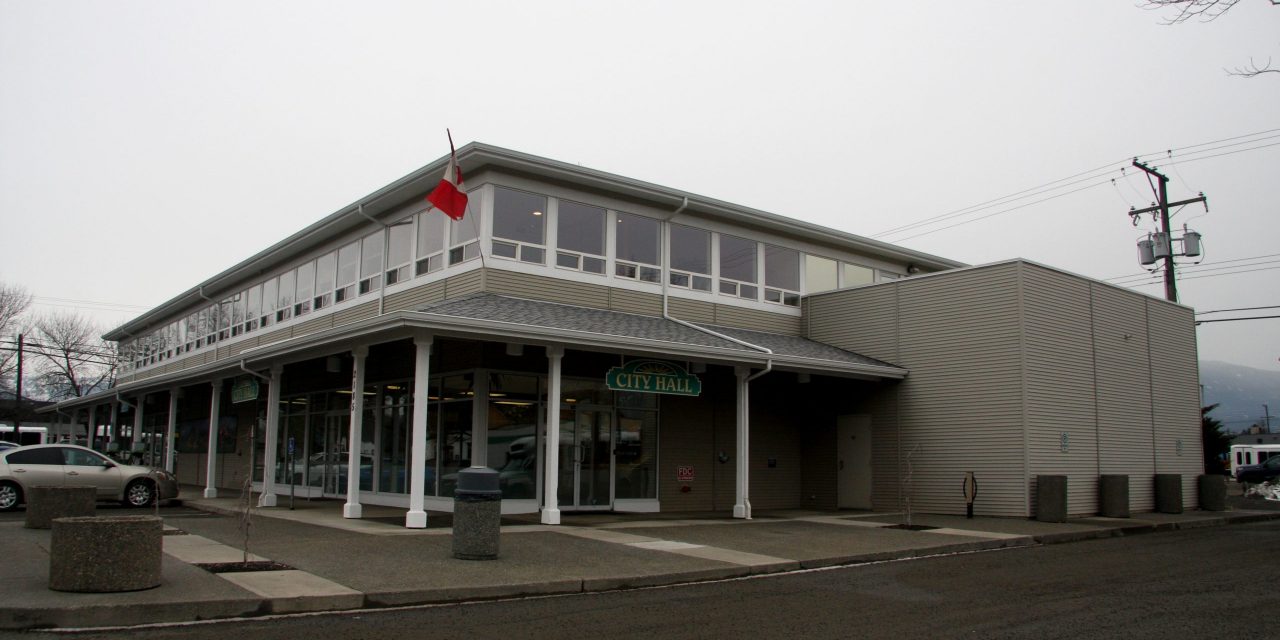 The City of Merritt is looking to revise and streamline their zoning bylaw.

Don McArthur, Director of Engineering and Development, addressed mayor and council at a Committee of the Whole meeting on March 4, laying out some of the current bylaw’s deficiencies.

McArthur cited issues such as a lack of connection with the Official Community Plan (OCP), lack of flexibility, inconsistent language and terminology, direct contradiction between sections of the zoning bylaw, and the fact that with the current bylaw, many changes and improvements across sectors require a variance granted by council, which is sometimes a slow process.

“Over the last five years since the current bylaw was adopted, staff have had comments from developers and the community about some of the things in the bylaw that perhaps restrict or make development difficult,” said McArthur.

“So, staff began a review in December of the zoning bylaw. Initially we thought that we might just be doing some amendments to the bylaw, but once we came up with a list of several hundred potential revisions, we decided that it would probably be better to move forward with a full update of the bylaw.”

McArthur went on to explain the process by which the bylaw will be revised and updated, and specific issues that the department intends to address.

“Simply put, the current bylaw is restricting development and growth.”

“In 2010, there was a survey that was done by the city as part of the Integrated Growth Strategy, and that was to feed into the OCP that was developed in 2011. In that survey, 60-percent of residents indicated they wanted the city to grow to 15,000, and an additional 36-percent indicated they wanted to city to grow to more than 15,000 population. So that’s a very clear mandate for growth, but unfortunately some of the regulation that’s included in this zoning bylaw has not facilitated that growth. So, staff would like to make revisions that would facilitate that growth.”

McArthur and Director of Corporate Services Sean Smith were also in agreement that the revisions would be done by current city staff, which would keep taxpayer costs to a minimum.

“Staff will be updating this bylaw in-house, so there will be no associated costs for consultants or anything like that.” 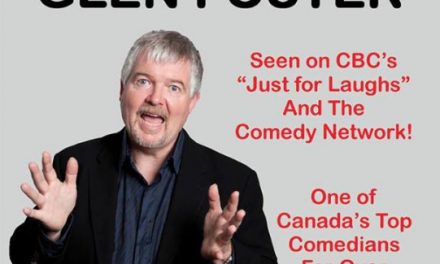 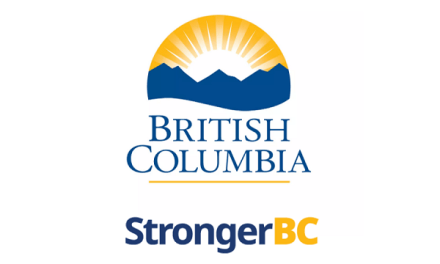 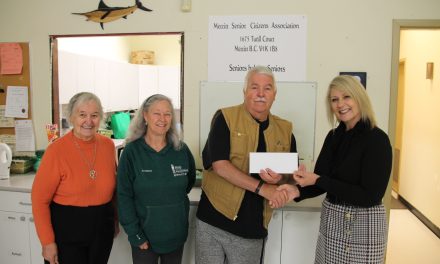 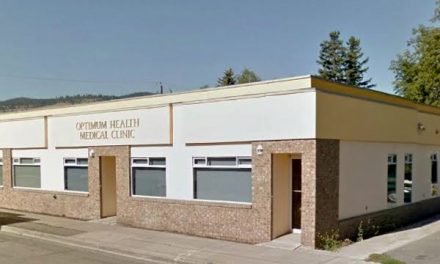